Starting out at Northeastern University to pursue a degree as an electronics engineer, Dr. Richard Kaye left after about three years to pursue a BS degree in Management at Long Island University, then to the Columbia Inst. of Chiropractic, where he graduated with Honors.

He got in his MGB and drove from Long Island, NY, to San Diego to establish a private practice.  He was featured on news and talk shows as a local celebrity Doctor.

Some 30 years later, he shut that, moved to Taos, NM, where he currently lives.

He's been working with entrepreneurs for 30-years to accelerate the growth of their businesses.

From working with solopreneurs to the Senior Vice President of 3M International, he's happy to work with everyone.

He has been Directing and shaping CEO Space for almost two dozen years and was instrumental in it's worldwide appeal and reach!

For more info about his work:
Write your awesome label here. 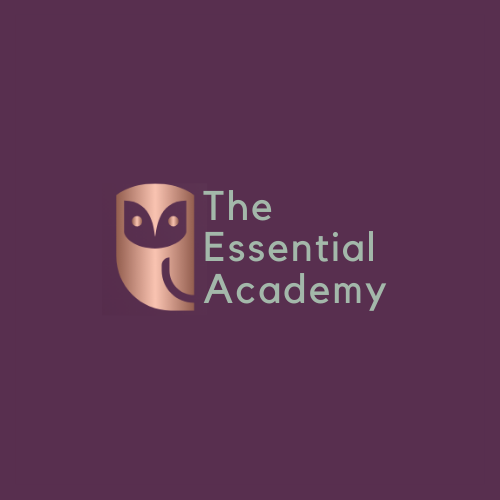